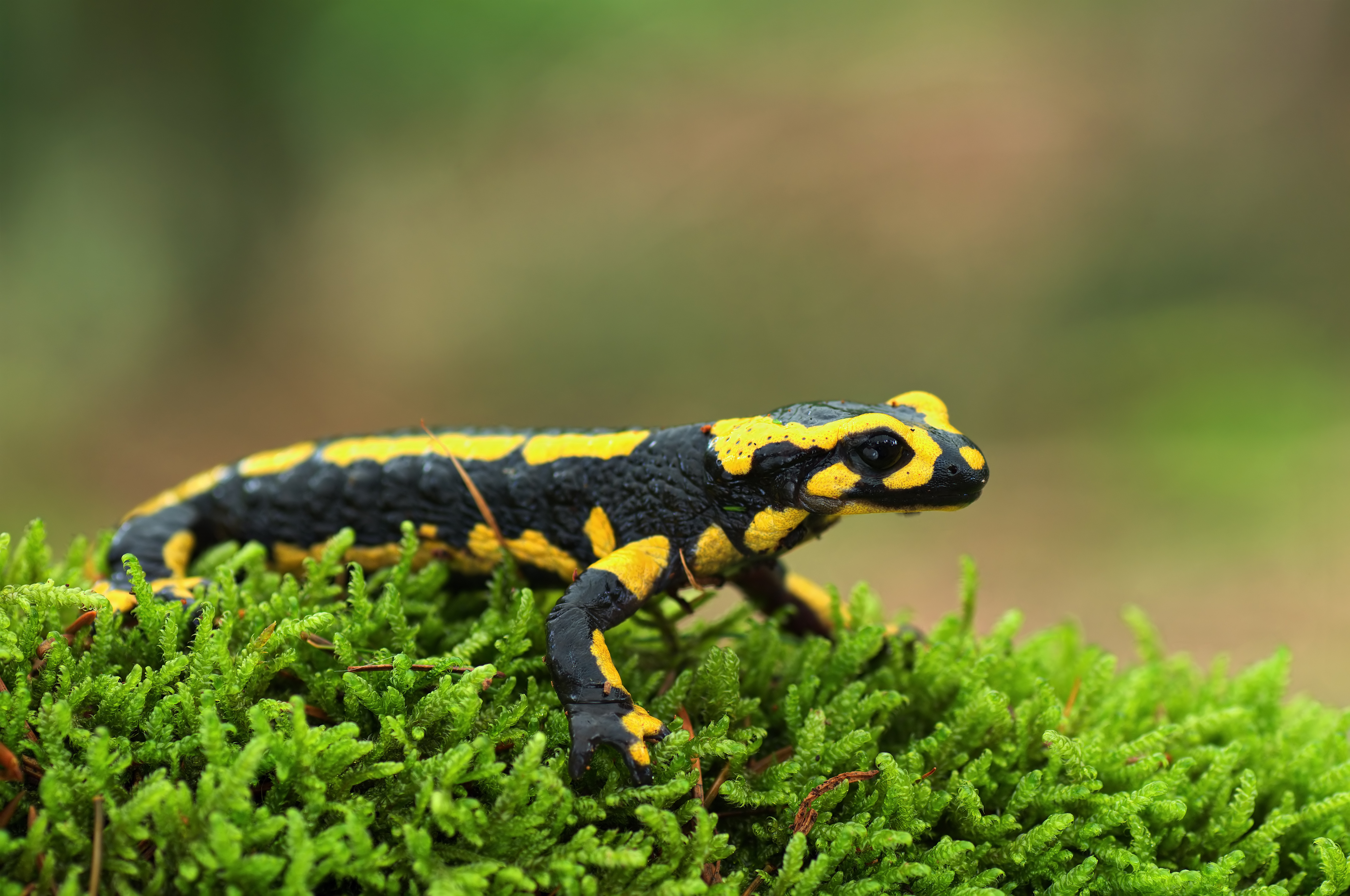 Our guesthouse in Selishte, Central Bulgaria enjoys beautiful natural surroundings in a mountainous area. It’s closer to nature than all other guesthouses near Gabrovo, the closest regional center, and maybe even all guesthouses in Central Bulgaria.
Karashka guesthouse is near Apriltsi, a small and charming town. It is on a slope facing south, around 500 m above sea level, surrounded by dense woodland, and offers a magical view of Stara Planina and its Botev, Kademlia and Maragidik peaks. Our guesthouse is located in Gabrovo Province near the Central Balkan National Park, which is one of the biggest and most important protected areas in Europe.
To get a feel for the surroundings, we recommend you take a tour of the Vidimsko Praskalo eco-trail on foot. It takes five hours on average.
The Trail
The starting point of the trail is around half an hour from our house by car. This trail is part of the Central Balkan tourist infrastructure. It runs through the valley of Pruskalska River, the main tributary of Vidima River. There are cozy picnic spots along the trail. During the walk you can see some of the amazing wildlife species in the park, including chamois, a genus of goat antelope, salamanders, imperial eagles, red deer, and many others.
Another beautiful place is the popular tourist hut “Mazalat”, built on the main mountain ridge in the area of Mandrishte, 1520 meters above sea level. The hiking trail boasts some of the most scenic views of Central Balkan National Park. The “Singing Rocks” are a set of unique natural formations, like a crown over the ancient beech forest. In the reserve, you can see some of the animal species listed in the Bulgarian Red Book: bear, weasel, chamois, golden eagle and black and white woodpecker. You can also see roe deer, wildcats, wild boar and a number of birds of prey.
Red Deer
The red deer is a large herbivorous mammal. Males’ horns begin to grow in March-April, and are covered with fine moss by the time they reach their full length in July-August. In February their horns fall. At one year of age, the horns are very small and underdeveloped with a maximum of two branches. These can reach six by the second year. With age, horns grow bigger and branch out more. The maximum length is reached around the tenth year – their branches arethen 24 or more. After that, the horns begin to decrease in size as the animal ages.
Salamanders
The salamanders in this region of Bulgaria are among the biggest in the world, reaching up to 25 cm in length, and in rare cases – up to 30 cm.They are black with bright yellow spots or streaks. Some are almost entirely black, while others are predominantly yellow. In some subspecies, we observe shades of red and orange instead of or mixing with yellow.
Salamanders inhabit deciduous forests, where the ground is covered with leaves. They are most commonly found 400 to 1000 m above sea level and are active in the evening and at night. In the day they hide on shady slopes, under fallen trees or other damp and shady places. They appear only on rainy days, hence their name in Bulgarian – duzhdovnik, from “duzhd” – rain.
Chamois
The chamois is an herbivorous mammal of the Artiodactyla, Bovidae family. In summer, its coat is smooth and short, light brown or reddish-brown in color. In winter, it becomes chocolate brown and the hair reach 10-20 cm. The bottom part is light. Usually the legs are darker. Chamois have a small goat’s beard. Their jaws, cheeks and nose are white. There is a black band from the eye to the snout.
In Bulgaria, chamois inhabit all mountainous regions. In the past, their population was significantly higher. Nowadays, Europe’s largest chamois population is located in the Alps.
Learned enough yet? The amazing wildlife in the immediate vicinity of Karashka is one of the many reasons to choose us instead of a guesthouse in SevlievoMunicipality or a hotel near Apriltsi!